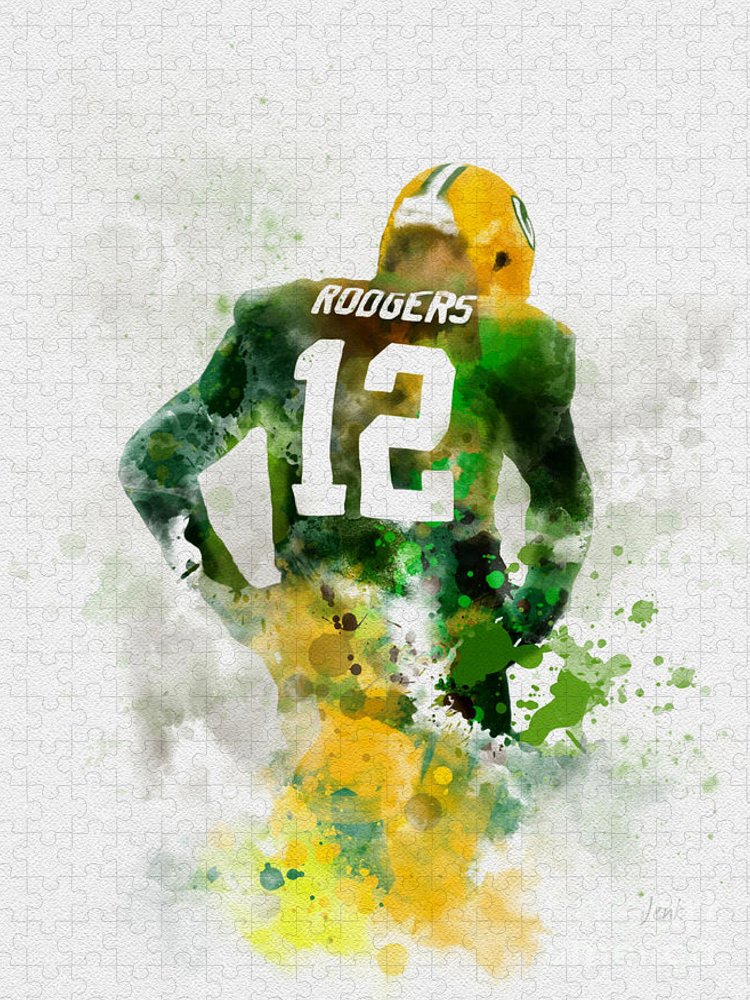 Hey guys! I'm starting fresh and want to give creating a mock a second chance. I just got Covid so I cant go to school or soccer practice and realized this is an opportunity to create my own league. Some of you guys might not like me but i'm hoping to get a clean start. Recently I've been in a couple of great mocks, including Bron's/Kyrie11, 2 amazing users who created awesome leagues. The inspiration for this league though, is Gballers mock, which I joined only after wave 3 and thought was incredible but was disappointed not to be included in the first couple of waves..

Anyways, if you want to join here are the rules. I thought it would be cool if I send out player waves of 3 teams per day. This way, the auction would last 10 days and then from their we can get to simming.

I will also probably need a partner to keep track of the trades, if somebody is willing to do it

Trading lasts throughout the 10 days of the auction, after that, no more trading.

Also, just like Gballers mock, the amount you bid on a player is his contract. Very important! Do not bid how many years you want the player. The player will have the same contract you bid for him throughout the entire mock.

Also every team has $150, please keep track of how much money you have left!

And the most important rule! Have FUN!