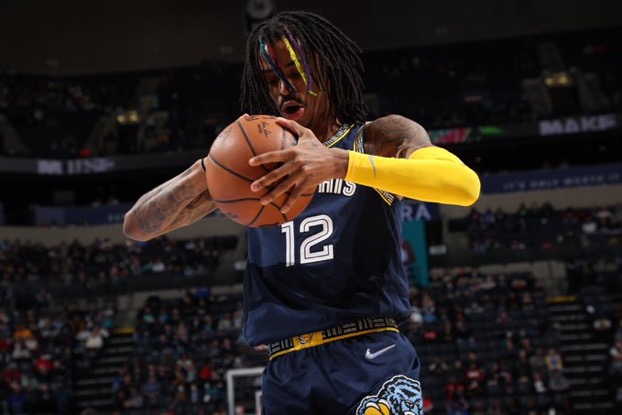 1: If Ja Morant wins the chip this season he will be on pace to being one of the greatest point guards of all-time (assuming no D-Rose like injuries are placed infront of him).

2: There’s a player in the 2021 draft that is an absolute sleeper (Nikola Jokic type situation) that can be one of the best in the league.

3: Jazz crash & burns once Donavan Mitchell decides he does not believe that they can be championship contenders which leads to him asking out in 2023.

4: Pacers don’t dump their players till the offseason and are a shocker team that would be dark horse contenders (kind of like the Cavs currently).

5: Minnesota pulls off a blockbuster deal (not being Ben Simmons) sending them into the top 3 seeds eventually leading them to win the championship somewhere between 2023-2027.

6: This season will be the first time in 23 years where a bottom 2 seeded team makes the finals due to the 1 seeds horribly underperforming in their conference.

7: Dame will not be the same after his injury leading to his trade value dropping extremely. To such a low point that no team wants him.

8: Celtics DO NOT trade Jaylen Brown, instead decide it’s smartest to part ways with Jayson Tatum.

9: Both Houston’s and OKC’s rebuild strategies fail leaving them in a state of purgatory till the end of the decade.

10: David Johnson (End Of The Bench Raptors Player) should get as much pt as Justin Champagnie. Giving him time will improve Toronto’s 4th quarter shooting drastically. This is one of the takes I most believe in the most.

REMEMBER THESE ARE MY HOT TAKES, these are all really easily disagreeable; with each having such a small window of occuring.

Do You Agree? Do You Not?

What Are Some Of Yours?