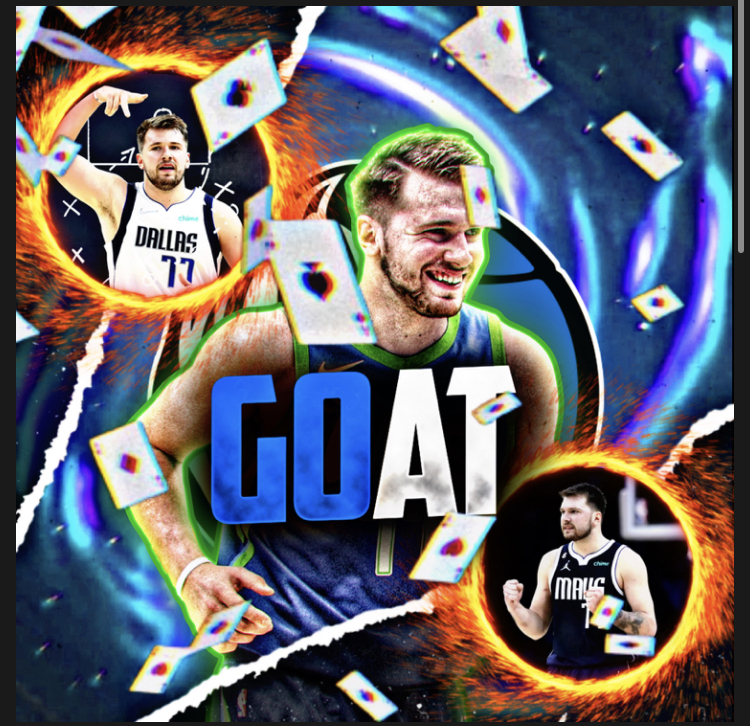 Never seen this one and I though of it, why can’t this happen?

Each team gets 3 players back so it works with roster spots.

This trade helps the Pistons speed up the rebuild by acquiring 3 young players and 2 first round picks this year. That Lakers pick could be good, as it is unprotected. There’s a chance New Orleans gets it though. Clarke can be a long term frontcourt guy if the Pistons aren’t comfortable starting Bol Bol. Jerami Grant doesn’t fit their timeline anyway. Anderson is an expiring which will save cap space for them. They could also flip him for more value at the deadline. In conclusion, the Pistons should do this trade to capitalize on Grant’s value to contenders by getting rebuild pieces.

The Memphis Grizzlies should do this trade because this trade helps them use some depth pieces to acquire a star to help them win, while still having them be fine in the future. Their starting lineup is amazing now (now all they need is Sabonis), with Ja, Bane, Grant, JJJ, and Adams. They don’t have to give too much as Kyle most likely wouldn’t re-sign, Culver is deep in the depth chart, and Clarke is competing for the backup center job. They also get two depth players back (like they needed more of those) to fill the open roster spots.

I think this trade should be accepted by both teams.