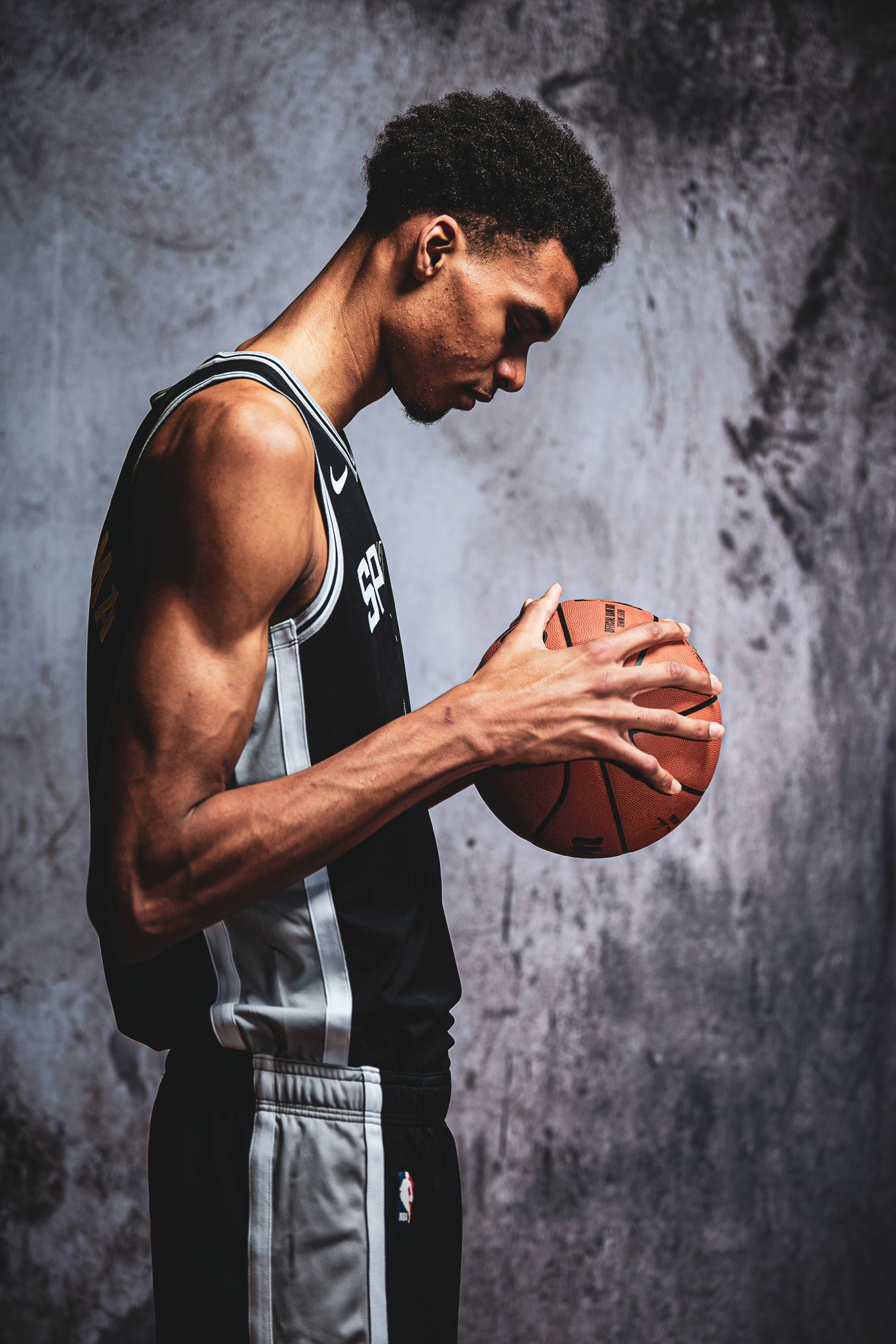 🚨 Spurs pull off an insane trade that shakes up the franchise 🚨 Warriors nab a center, Rockets find their future 🚨

Team Option
James Wiseman currently has a team option for the Warriors this season. The Warriors may decide to decline their option which would make him an unrestricted free agent. You may accept or decline this option, by default it will be accepted. You may also update his contract to perform actions such as a Sign & Trade.

Comments down below ⬇️

The Spurs trade their franchise cornerstone for two unproven young guys, and some draft picks. While this may seem ridiculous and stupid, it isn't actually so crazy. This would give them a whopping 6 picks in the upcoming draft. Their roster would be full and they would have to make some other trades. They could package together guys like Romeo Langford and Joe Wieskamp together in order to get even more future draft assets. Here are the picks that they could end up with in the 2022 draft:

Whoah, they could get an absolute haul. Here is who I have them selecting:

After a few further transactions, the roster could be in pretty good shape.

If this isn't a roster that can compete for a championship down the road, then I don't what is.