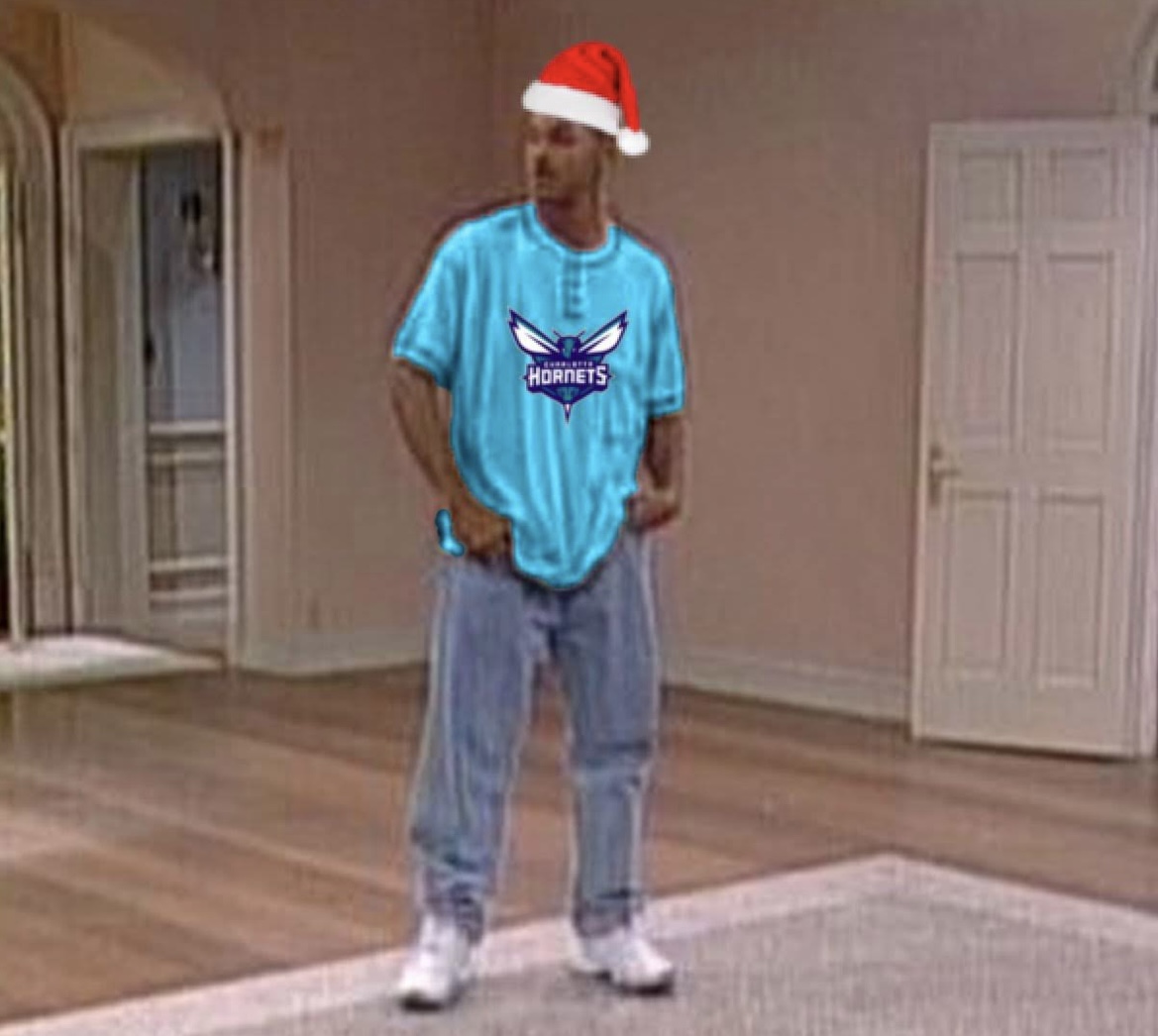 Team Option
De'Andre Hunter currently has a team option for the Hawks this season. The Hawks may decide to decline their option which would make him an unrestricted free agent. You may accept or decline this option, by default it will be accepted. You may also update his contract to perform actions such as a Sign & Trade.

Player Option
Russell Westbrook currently has a player option for the Lakers this season. He may decide to decline his option and sign with another team. You may accept or decline this option, by default it will be accepted. You may also update his contract to perform actions such as a Sign & Trade.

The hope here would be that Kevin Durant would want to reunite with Russell Westbrook enough to convince his Brooklyn Nets to swing a deal for his old friend and his accompanying $47 million salary.

As insurance, the Nets also receive two first-round picks from the Los Angeles Lakers to either ensure their future post-Kevin Durant or to use in future deals to continue to improve the team.

If any squad is going to be willing to take on the last year of Russell Westbrook’s contract, it would have to be the Brooklyn Nets and almost solely due to Kevin Durant’s influence.

As it stands, the Jazz are in a precarious position themselves. It feels likely that, for several reasons, they’ll part with one of Donovan Mitchell or Rudy Gobert this offseason. It just so happens that the Hawks could have an interest in either. In this trade they get neither, but at least they're involved.

Ironically, Hunter is exactly the type of player this year’s Jazz could have used. With Rudy Gobert patrolling the paint, they designed a roster that stacked offensively talented players at the expense of perimeter defense.