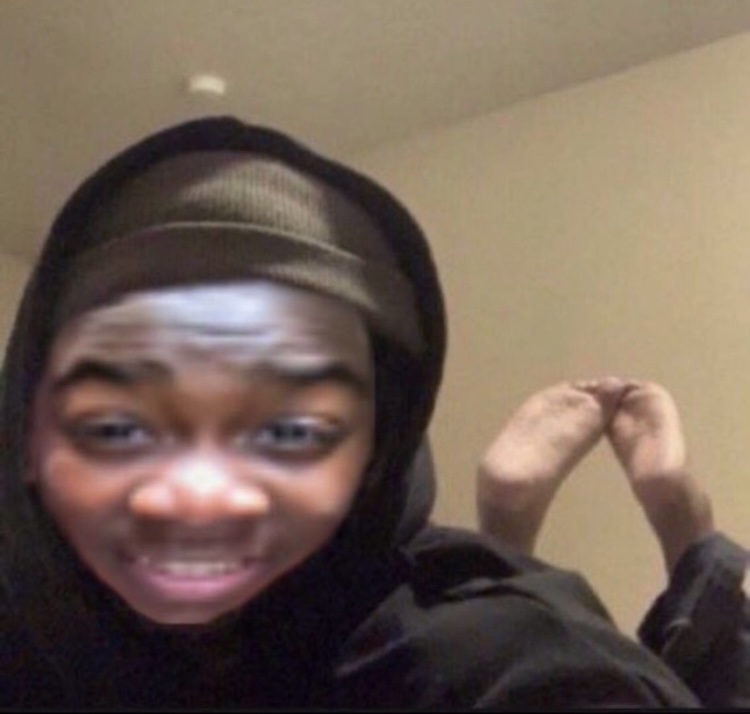 Team Option
Matisse Thybulle currently has a team option for the 76ers this season. The 76ers may decide to decline their option which would make him an unrestricted free agent. You may accept or decline this option, by default it will be accepted. You may also update his contract to perform actions such as a Sign & Trade.

Trade only works if the hornets get the 14th pick, sixers would draft Sochan/Tari and Ochai, we would also bank on the likely chance we finish as the 8th best team in he league and as next years draft is deeper the best would have some incentive to defer our pick allowing us to select ochai who is projected to go 19th and not 23rd but we live in a fantasy world where he drops, we also bank on the fact he kings get Uber horny at the idea of tobi being what he was for us this playoff run excluding thte last game (he has been really good for us but I am sickend and don't care how good he was for us).this allows us to have thre potential rotation of

And our bench unit would be

We at least have a chance of making a deep run with this roster, right??