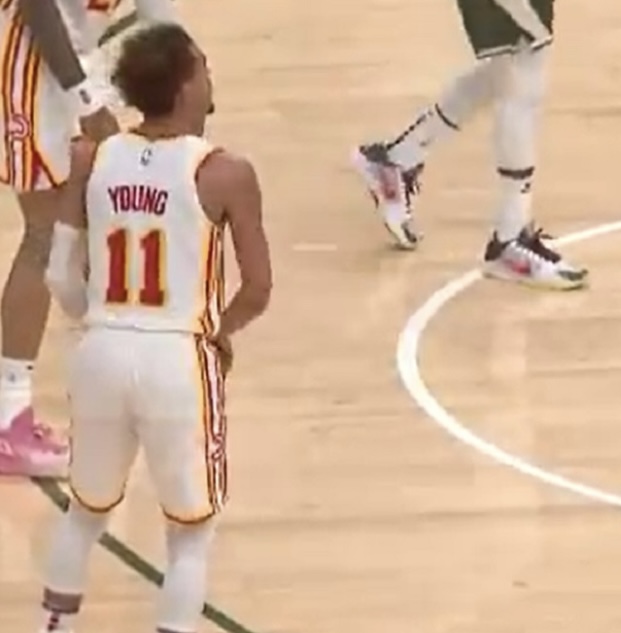 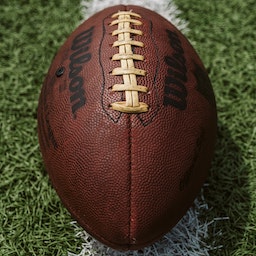 What Matt Ryan To The Broncos Should Look Like

Financial
Falcons are unable to complete this trade because it would put them over their hard cap of $185.0M.

Falcons can only take back $6.5M in salary based on their available cap space and the amount they are sending out.

Cut $7.7M from the Falcons incoming trade value to make this trade successful for the Falcons.

Financial
Cowboys are unable to complete this trade because it would put them over their hard cap of $209.9M.

Cowboys can only take back $790K in salary based on their available cap space and the amount they are sending out.

Cut $3.4M from the Cowboys incoming trade value to make this trade successful for the Cowboys.

Financial
Eagles are unable to complete this trade because it would put them over their hard cap of $206.9M.

Eagles can only take back -$2.8M in salary based on their available cap space and the amount they are sending out.

Cut $4.8M from the Eagles incoming trade value to make this trade successful for the Eagles.

REMEMBER, THE FALCONS WANT TO RETOOL, NOT REBUILD (They do a bit of both here).

I have seen a load of terrible Matt Ryan to Broncos trades in here. This is what the Falcons should do.

NOTE: I know it doesn’t all work financially. The important part is that the Broncos one does.

Patrick Surtain is a young, Top 10 pick that would really help the back of the Falcons defense. His value is about a first, and so that is why the Falcons give some picks to the Broncos. He is a valuable asset, and was a leader at Alabama.

Javonte Williams was the second rounder the Broncos traded up to get (that trade was done BY the FALCONS. He is a good prospect to pair with breakout star Cordalle Patterson (As Mike Davis hasn’t decided to help out Atlanta yet).

Teddy Bridgewater has proven himself time and time again and would be a great mentor for whatever rookie WB we take in 2022. The only issue is he is injured right now.

A first next year and other early picks finish off the deal for one of the most hated (by the media and blamed for all the team’s problems) but consistent, HOF QBs.

Trevon Diggs is a breakout CB leading the league in interceptions that would send the Falcons defense soaring with Terrell and Surtain. The only problem is this trade is a little less realistic, as the Cowboys might not want him gone. Enter Deion Jones, the Falcon’s star linebacker, who hasn’t done too much these last few years. With younger players getting their opportunity in the Falcon’s linebacker corps, the star is easily traded to help retool the team. This will benefit Dallas as Micah Parsons, their 12th pick in the draft (Linebacker), will help form a great one-two punch with Jones. Mentoring once again will be a talking point.

To push the deal over the line and ge the Cowboys willing to go through, the Falcons add a 2nd Rounder next year (They have two firsts, it is fine) and a future 3rd. It is annoverpay, but it is necessary.

Let the Kyle Pitts show reign. After being one of the best TE’s in the NFL, Ertz was injured, and was never allowed to go back to what he used to be when his numbers dropped. He is now a solid veteran who comes into plays when necessary, and gets the occasional TD. The Eagles WANT him gone.

Hayden Hurst is a great TE, but he is taking too many minutes away from Kyle Pitts, who scratched the surface on what he could do this past Sunday in London. Gaining a pick and a good locker room presence (who could still go back to his TE1 days) is a huge win for the Falcons, and a cap relief for the Eagles.