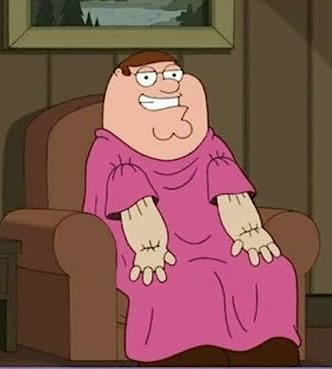 Some of you guys may remember this game I posted a while ago, and I thought why not bring it back

I got this idea from KrispyFlakes, and only real OG's to this profile remember this game.

Here are the rules:

In case my rules were not clear, I am going to walk through what I did:

After making these spins, my team ends up being: