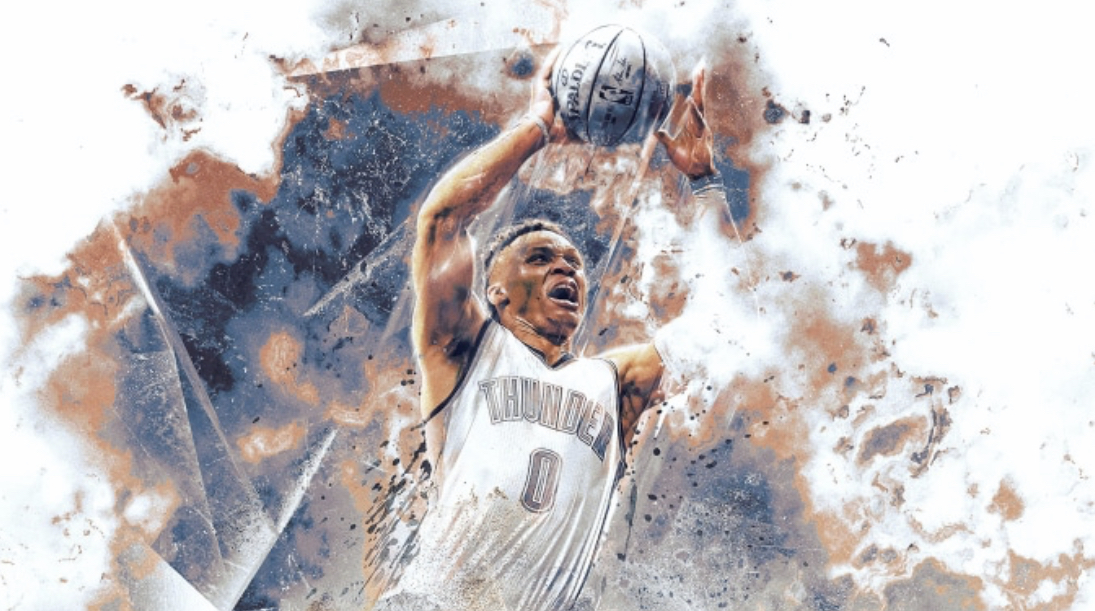 What I Would Do As The Los Angeles Lakers GM.. 2022 Offseason Plan, Depth Galore

Player Option
Russell Westbrook currently has a player option for the Lakers this season. He may decide to decline his option and sign with another team. You may accept or decline this option, by default it will be accepted. You may also update his contract to perform actions such as a Sign & Trade.

Team Option
Oshae Brissett currently has a team option for the Pacers this season. The Pacers may decide to decline their option which would make him an unrestricted free agent. You may accept or decline this option, by default it will be accepted. You may also update his contract to perform actions such as a Sign & Trade.

Player Option
Kendrick Nunn currently has a player option for the Lakers this season. He may decide to decline his option and sign with another team. You may accept or decline this option, by default it will be accepted. You may also update his contract to perform actions such as a Sign & Trade.

7. Resign Dwight Howard To A 1 Year Deal Worth The Minimum($2.4 Million)

With the Russell Westbrook experiment being a tremendous disaster & the Lakers having a very disappointing season where they not only missed the playoffs, but the play-in tournament, it’s time for Los Angeles to make big changes to their contract using Westbrook’s huge contract in order to make the postseason once again with James & Davis leading the ship.

As you guys can see in the title, depth is what I’m aiming to acquire for this Lakers franchise. The first trade I’d make is to move Russell Westbrook, Talen Horten-Tucker, 2027 Top 3 Protected 1st, & 2028 WAS 2nd for a total of five new players from the Knicks & Pacers. From New York, LA receives Kemba Walker, Evan Fournier, & Nerlens Noel. These three guys will be an important part of the rotation for the Lakers. They all have strengths in their game that can be utilized on a Lebron James led team. Walker, even though he’s declined the past couple of seasons, can still put up 15-18 points a game with his shooting & shot creation. Fournier is an above average two way player that would work well as an off ball option in a lineup with James & Davis. And Nerlens Noel is the ideal center to pair next to Davis in the front court. He’s someone who can rebound, rim protect, catch lob passes, & do most of the dirty work to keep Davis healthy. Then from Indiana, the Lakers get Buddy Hield & Oshae Brissett, who are another two players that will have an integral part in the rotation. Hield is the perfect catch & shooter to have alongside Lebron James. He’s an absolute sniper that can nail the three from anywhere on the court. Brissett, on the other hand, is a solid defender that can also hit his shots from deep at an effective rate. This two for five player swap would be a big win for the Lakers in their quest to compete for a championship next year.

The next move I’d make is to deal Kendrick Nunn & 2023 CHI 2nd to the Toronto Raptors for Khem Birch. Nunn left a bad taste in Laker fan’s mouths this season, playing a total of four games. It would be best for LA to move on from & acquire a backup center to have behind Nerlens Noel. Khem Birch, like Noel, is a good rebounder, solid interior defender, & lob catcher. He could potentially compete with Noel for the starting role due to his quicker feet. The Lakers need to play AD at the PF position as much as possible in order to not risk injury. He should only be playing at the five in closing game lineups with four-five minutes left in the fourth quarter.

Since the Lakers don’t have any picks in the upcoming draft, I’d look to sign Gabe Brown as an undrafted free agent to on a two way deal. He’s got good experience being a four year collegiate player & has nice at 6’8 215 for a forward. Brown is someone who can defend & score off the ball. He has legit potential to be a 3 & D role player in the league, reminds me of a younger Trevor Ariza.

Next up is free agency, & as usual, the Lakers have to fill out their roster using the tax MLE & minimum contracts. The first signing I’d make is to give Thad Young a two year deal using the MLE. He’s someone that can backup AD at the four & be a small ball center next to AD in the front court. Then I’d sign two backup point guards in Goran Dragic & Lou Williams on minimum deals. Both of these guys are solid veterans that can help a team win games with their leadership & play on the court. Lastly, I’d resign Dwight Howard to provide even more depth at the center position. Now the Lakers don’t have to worry about ever playing AD at the five if injuries occur since they’ll have four guys capable of doing so in Noel, Birch, Young, & Howard.

Lastly, the Lakers need a head coach to put everything together & develop a solid plan plus rotation. The first person that comes to mind is Steve Clifford. He’s another defensive minded coach, like Vogel, who has lengthy experience the league as an assistant coach & head coach. Clifford did well building respectable defenses for underwhelming teams in Orlando & Charlotte back then. He preaches a full throttle defensive effort from every player in order to limit fast break points, second chance points, & free throw attempts. I really like his philosophy approach to the modern NBA game. Offensively, he doesn’t need to do much as the Lakers already have two guys in James & Davis that can put up 30 plus every other game. And now since they have a legit & deep squad around them, LA should have no problem putting up points.

This is an excellent offseason here for Los Angeles in my opinion because it’s provides them significant depth at every position & puts them in the best position possible to compete for a title in the stacked western conference. They’d have a solid guard rotation with Walker, Dragic, Williams, Hield, Fournier, & Reaves all having the ability to provide valuable minutes. The Lakers would also have a formidable front court at all times with Noel, Birch, Young, & Howard all being able to take pressure off of Davis at the center position. What do you guys think? Is this new & completely overhauled Los Angeles Lakers squad a real & legitimate championship contender to come out the western conference?