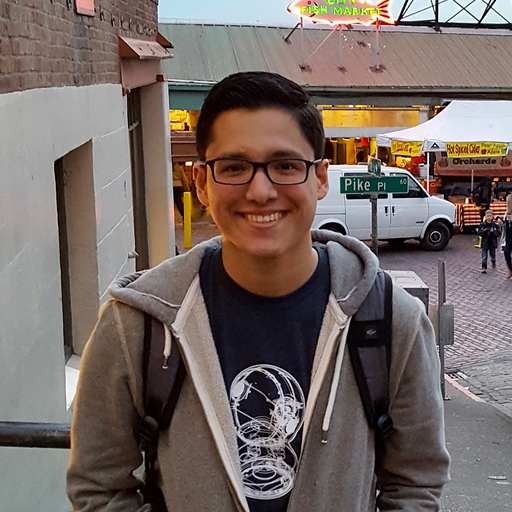 Should Fanspo have upvotes and downvotes or just likes?

Initially when TradeNBA first launched, we had added upvoting and downvoting to rate trades. While there was some positive responses from having that feature, a majority of people did not like having downvotes because some people would just abuse the downvote button. Because of that, downvotes were removed in favor of just having a like button (heart).

With the launch of Fanspo, we wanted to test the downvote feature again and see how you all would use it now that there is a "Flame" button along side it. The flame button is meant to be used similar to the retweet button on Twitter. If you flame something, it will show up on your profile and be shared with other people who follow you, so that it shows up on their feed. If you "Quote Flame" something, it gets shared to whatever space you selected along with being shown to your followers in their feeds, similar to a quote tweet.

Votes and flames will soon be visible on posts, so you will be able to view who all is voting and flaming your posts. Poll voting will remain anonymous, although we may add an option for non-anonymous poll voting in the future if that's something you all find interesting.

With that said, we would love any help or suggestions on how we should handle voting going forward. Use this poll and/or the comment section of this post to discuss your thoughts on how voting should be handled on the site and ways we can make it better for everyone.

Change to ❤️ only