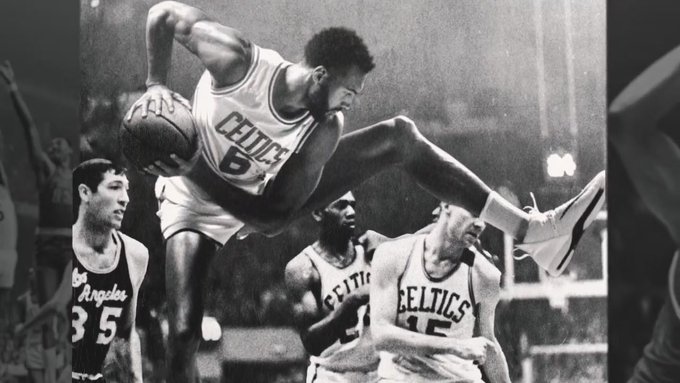 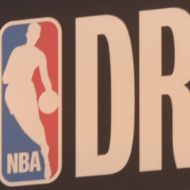 Everyone look out for Azuolas Tubelis

Azuolas Tubelis is an Arizona sophomore out of Lithuania and is either the first or second (hello Moussa Diabate) most underrated prospect in the country.

He is the definition of sneaky athletic. He has legit bounce, and that coupled with his solid wingspan makes him a solid rim protector. For a guy that big, he has insane equity attacking closeouts, with very real burst. I think the athleticism is very functional, but it must be said now for further understanding.

His best trait might be his uniqueness. He is a player that I comfortable with doing a rebound and run. His feel for his teammates is super impressive, and the handle that is displayed is meant for a man much smaller than he. He always has his eyes up on the fast break, looking for his teammates, and he hits them more than the assist numbers would suggest. Due to his gravity in the post, and on the short roll, he has the ability to torture teams with his passing chops, taking advantage of doubles, and using his height to hit anywhere on the court.

His post up game is very refined. Not on the level of a Sengun but certainly one of the best in this class. There is a lot of burliness there, but finesse at the same time. His anticipation skills are great, and he always seems 1 step ahead of the defense. Along with a solid mid post face up game, he dominates from inside the arc.

His shooting, while more of a question mark, is still very intriguing. His form and touch are all great indicators, but the actual percentages at this point aren't great. I personally buy him getting to like 37% on moderate volume, not as a movement guy or maybe even pick and pop, but as a trailer or someone standing in the short corner.

Defensively he is good in the interior, and has better mobility than you would expect. Of course, you would expect almost no mobility, so maybe that isn't saying much. He isn't someone that you can consistently hope to stay on guards, and this is big question mark in his game. He is a bit of a tweener, not quite big enough to be a center but maybe not quick enough to guard 4s.

RECAP: A sneakily athletic playmaking big, with shooting chops that have room to improve as well as mobility that could use a step up.

Keep an eye out for this guy