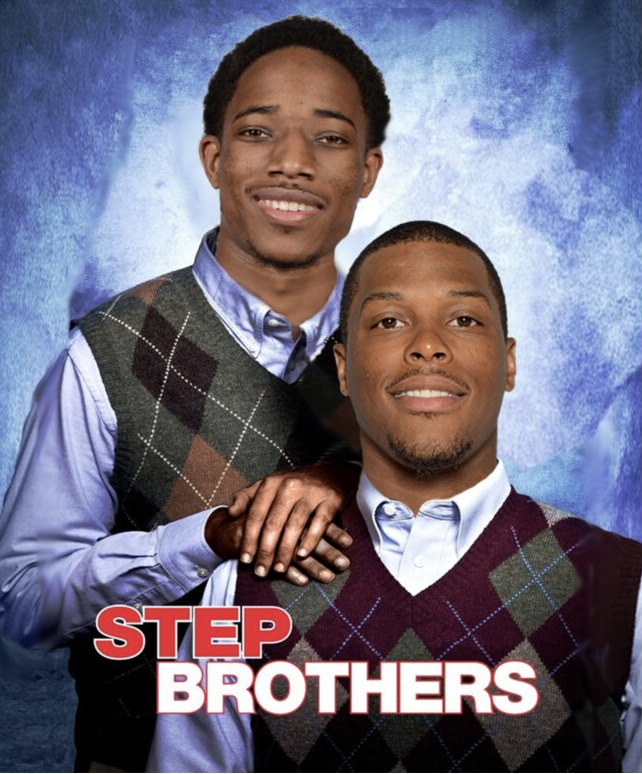 Team Option
Nickeil Alexander-Walker currently has a team option for the Jazz this season. The Jazz may decide to decline their option which would make him an unrestricted free agent. You may accept or decline this option, by default it will be accepted. You may also update his contract to perform actions such as a Sign & Trade.

Utah has got a really old team that’s only gonna regress as time goes on. With the west looking better and better each year it doesn’t seem like Utah has what it takes to win. This gives them a really good youth package as well as great picks to build for the future.

They trade for Vanvleet who is an All Star PG. Adding Vanvleet to this team gives them one of the best starting 5 in the league. Vanvleet comes in and helps with the Playmaking and Defense at the guard position as well as becoming the most experienced playoff player on their team. Able to trade for Vanvleet while still keeping key players and rookies.

Their core of Curry, Klay and Draymond are getting older so they aren’t thinking too much of the future. In this trade they’re getting the best defensive centre in the league. They don’t need to worry about scoring because Warriors have so many good scorers in the starting lineup and bench. Warriors who have been playing small, get a top 3 centre for a good price as Wiggins is the only player on that trade that’s helping them win now. They would also be getting the best defensive backcourt in the whole league.

They do take a bit of a risk by trading two very good players for 1 star but it might just be the trade that takes them to the next level. Getting a player like Donovan will definitely help in situations where you desperately need a bucket. Raptors have been needing a #1 scoring option for a while so getting a player like Donovan who fits the raptors timeline should work out nicely. I believe that if Jazz go rebuild, Donovan would not want to wait around and he’s already upset that they were a first round exit this year. Going to a big market team like Raptors who are competing, could be what Donovan is looking for. Getting NAW is a good addition too as we will be needing Guard depth. NAW being a Canadian could have him play harder to win for a team that he want to win for, as well as it takes him out of a weird situation he has at Jazz.